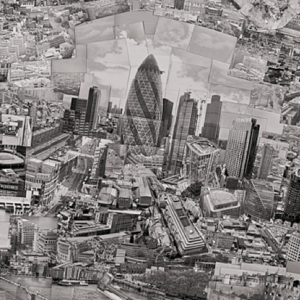 A series of   public lectures  mapping issues of democracy and injustice in London’s past, present and future .

London has a long history of struggle for democratic rights. It has been the birthplace of many campaigns for social justice, and sustained a political culture in which refugees and immigrants have made vital contributions to the intellectual and cultural life of the city and the nation. However the current disconnect between the everyday experience of many Londoners and the increasingly complex and disorganised systems of governance to which they are subjected, the widespread withdrawal from civic engagement into privatised spheres of personal fulfilment, the weakening of urban bonds which enabled diverse communities to flourish, and the vastly accelerated flows of people, goods and information –  all these factors have put in question what exactly it  means to be a ‘Londoner’ today.

Livingmaps Network is developing a Citizens Atlas of London, working with community groups  in  ‘opportunity areas’ identified in the 2050 London infrastructure plan,   to create their own  alternative map , with the aim of   re-imagining London as ‘Our Kind of Town’. As part of this initiative we are organising a series of public  lectures by leading figures in the movement to rethink what London means to its citizens, drawing on its historical record, its contemporary    geography  and most importantly, on its future envisagement .

This is an edited version of a talk given to the opening session of ‘Cartography on the Front Line’ seminar series, at the British Library on October … END_OF_DOCUMENT_TOKEN_TO_BE_REPLACED

In memory of Mantas  Kvedaravicius,documentary film maker, killed in Mariupolis,, aged 43, by  Russian Federation  forces on April 4 2022. This text … END_OF_DOCUMENT_TOKEN_TO_BE_REPLACED

I recently had the experience, fortunately an unusual one, of being snubbed. Blanked Out. Given the cold shoulder. The bum’s rush.   … END_OF_DOCUMENT_TOKEN_TO_BE_REPLACED